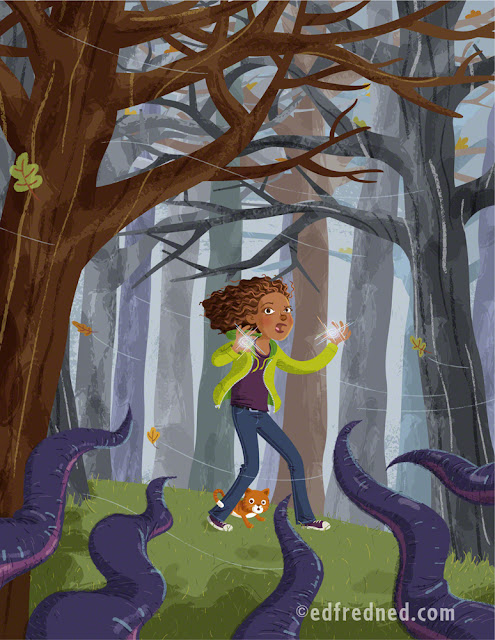 Chapter book cover illustration
Posted by Edfredned at 9:57 AM No comments: 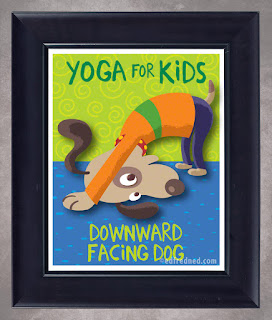 So many kids love yoga- among other benefits, it teaches them balance, flexibility, focus and confidence.

I wanted to create bright, colorful illustrations that would encourage kids to learn or practice yoga and also look great in their bedrooms, so I posted these and more 8x10 prints on Etsy.


Check out the single pose prints

Also available as a 16 pose poster 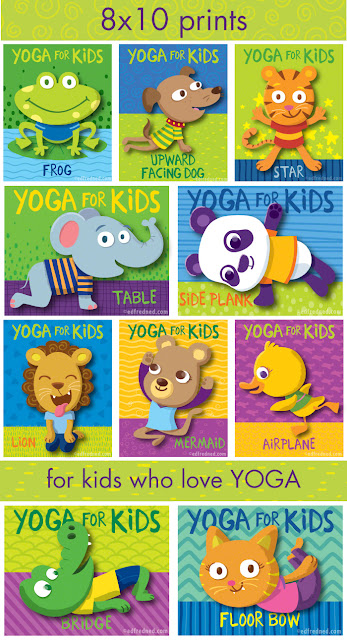 You can see these prints and many more in my Etsy shop.
Posted by Edfredned at 1:40 PM No comments:

Perdue Chickens and The Truth About Factory Farms 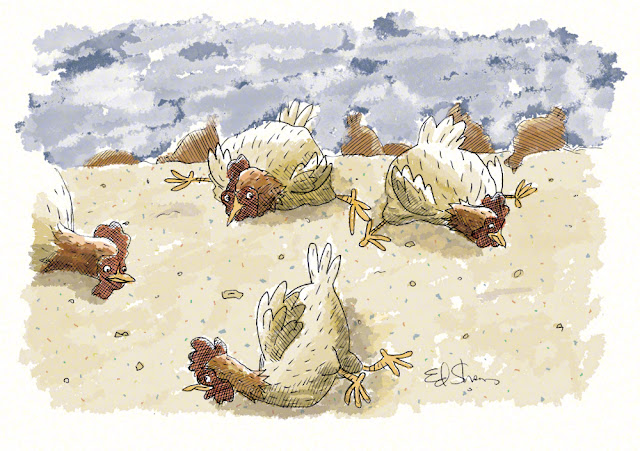 I recently watched a video about a Perdue contracted farmer who decided he'd had enough with the conditions in which Perdue requires he raise his chickens and he wanted the public to finally become aware of how torturous and unnatural factory farms truly are. So he let in some cameras so we could see what it's really like for his chickens.

Although I'm not a vegetarian, I can't help being moved by the video and the stories of the horrible life of these chickens and so I had to create an illustration. What struck me was how taxed their internal organs are due to their "disproportionately large chests" and this condition forces them to spend most of their time on the ground as they are unable to hold up the weight of their bodies.

The video was posted by Compassion in World Farming's Better Chicken Initiative and you can watch it at the BCI link above.
Posted by Edfredned at 2:49 PM No comments: