On June 2, 2014, I appeared in front of members of the Judiciary Committee of the House of Representatives in a hearing with the Subcommittee on Courts, Intellectual Property and the Internet on behalf of The Graphic Artists Guild, The Copyright Alliance and all visual artists concerning changes to the First Sale Doctrine.

Changes to the doctrine will negatively affect those like me who create, as well as publishers, music and movie distributors and many others. And the ripples from the changes will make their way to consumers and the market at first in positive ways (Yay- cheaper stuff!) and then longer term stifling of creativity and variety of products.

Read my previous post on this topic to get an overview on some of the negative effects.

I was joined by those representing the publishing world, libraries, public knowledge, software companies and a company whose business model hinges on changing the doctrine: 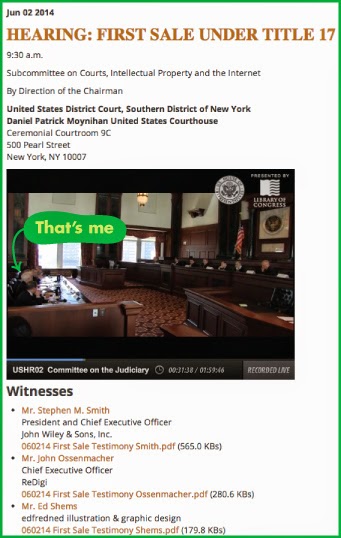 
Tomorrow, June 25, 2014, I'll be participating in a roundtable at Harvard organized by the US Patent and Trademark Office (USPTO) concerning the proposed changes to the first sale doctrine.
More about tomorrow's roundtable HERE 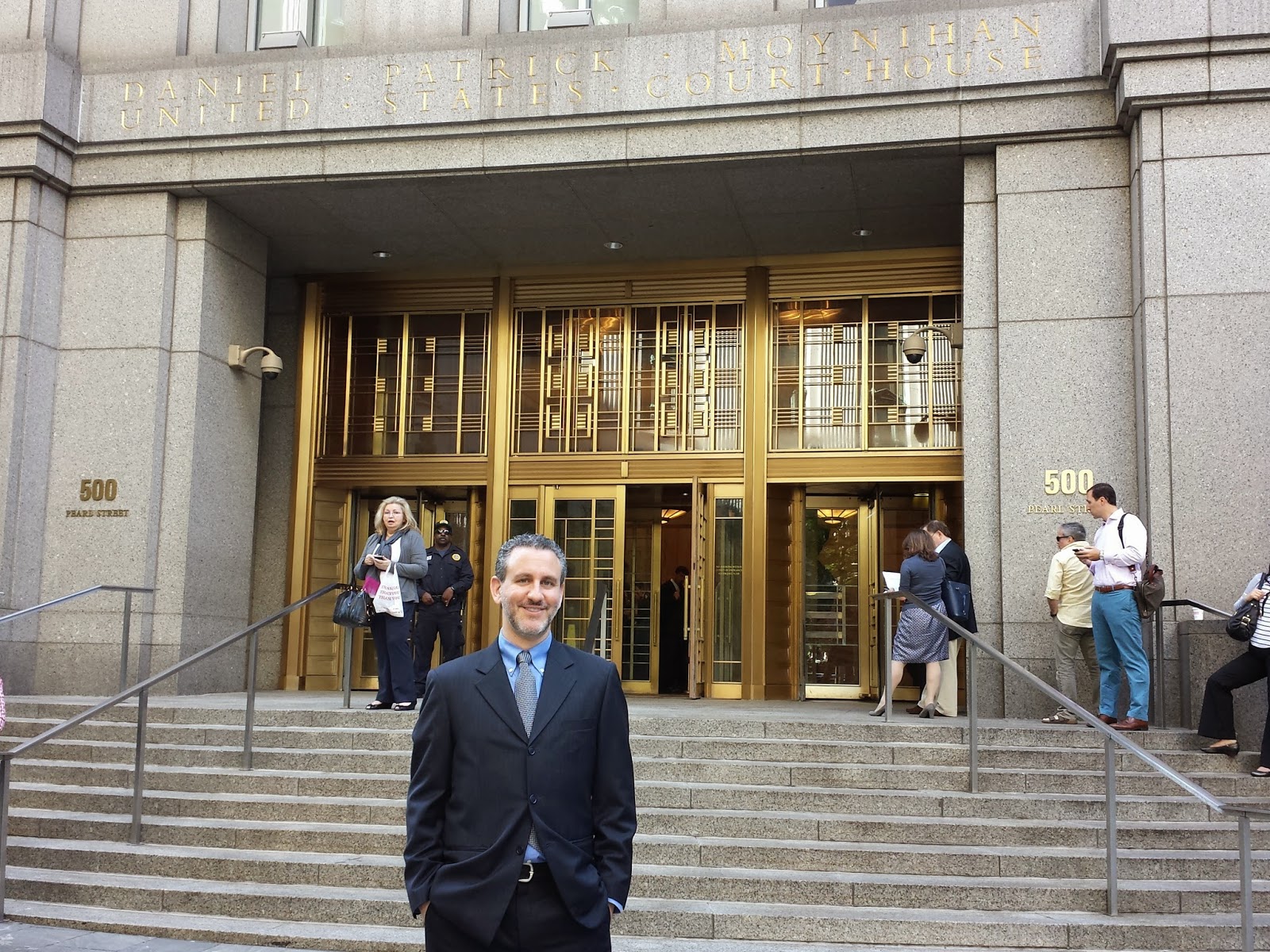